There are a lot of things about the art of cuckoo clock making that haven’t changed for centuries. In fact, in order to be considered an  authentic Black Forest cuckoo clock, the clock has to be made using the same mechanics, components and construction as clockmakers from the early 1700s.

But that doesn’t mean nothing ever changes. Since 1894,  Rombach & Haas has made clocks featuring the iconic characteristics of original Black Forest cuckoo clocks: finely carved details, hand-painted figurines and active animations, including wood choppers and beer drinkers. 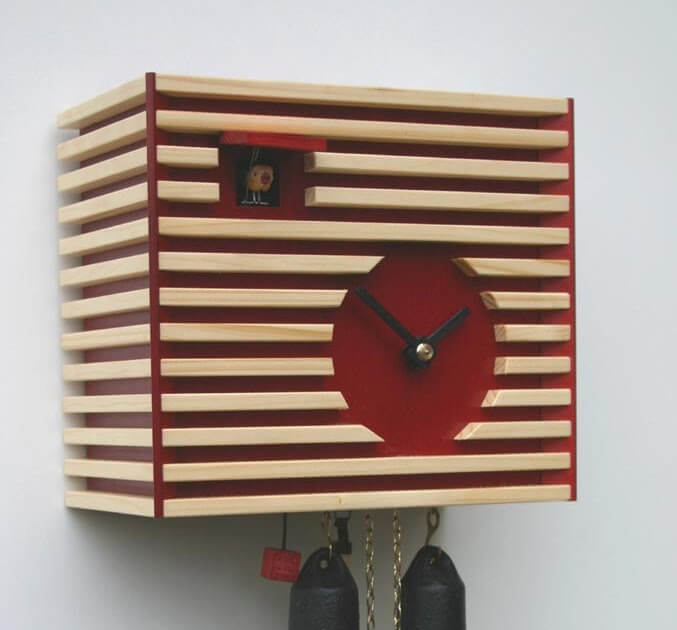 “The style of living has changed, and a usual cuckoo clock, decorated with wooden carvings, does not fit into every living space,” Ingolf Haas said when the Roomba Art collection was released. “Therefore, we have created a new generation of this timepiece after 160 years of consistency. Inside the industry, this new line has been named a small revolution.”

When Connie Haas first started making modern cuckoo clocks, she began with only one style. Today, Rombach & Haas offers more than  100 different models of the Romba cuckoo clock. Some of the more popular styles in the series include: 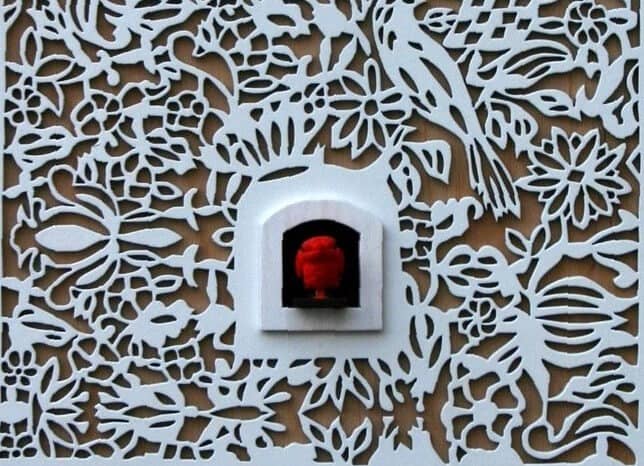 For customers looking for a modern cuckoo clock that is made using the centuries-old Black Forest Germany clock making tradition, a Romba cuckoo clock is sure to make a statement. If you're not sure if the modern style if right for you, we offer many different styles of coo coo clocks all handmade in Germany.