The Black Forest in Germany is known for its dense forestry and picturesque views. The area in southwestern Germany features pine, linden, and many trees native to the region. It is also known for being the home of the cuckoo clock. In the past, entire communities in the Black Forest worked together to build and carve cuckoo clocks by hand, and even today, a clock from the area is regarded as the best of the best in terms of quality and function.

But cuckoo clocks are not all mechanics and fine workmanship. They are also history, compassion, and childhood nostalgia. For many, they represent family and togetherness, which is why their aesthetic is just as important as their main function. Many cuckoo clock feature animals native to Black Forest, Germany. Each animal brings different energy and importance to each clock.

It’s guaranteed that you’ll find a cuckoo bird or two in a Black Forest cuckoo clock, but what about the other stars? Let’s take a closer look at just some of the famous cuckoo clock animals and why their presence continues to inspire clockmakers worldwide. 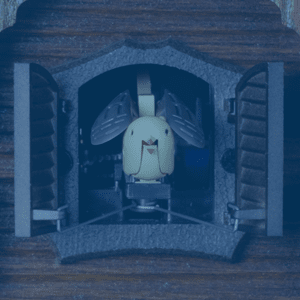 Contrary to popular belief, the cuckoo bird was not chosen as the symbol for all cuckoo clocks because of its popularity in the Black Forest region. Its prominence would lead people to believe that it’s a popular bird; however, the cuckoo bird is typically shy and doesn’t often travel in groups. It is its distinct call that has found a home across the globe in cuckoo clocks everywhere. In clocks featuring the cuckoo bird, the “cuckoo” is made two wooden bellows on the top of the clock forcing air out quickly, each bellow creating the “coo” and “koo” sounds. 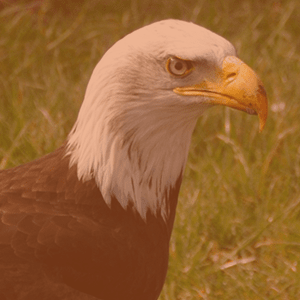 The eagle most commonly featured in cuckoo clocks is the white-tailed eagle. Eagles are usually symbols of wisdom, strength, and freedom as they sit high upon the trees. These large birds tend to hunt close to the treeline. At an average of 7.2 feet, have the largest wingspan of any eagle. Even in traditional cuckoo clocks from the Black Forest region, they sit atop the casing as protectors, providers, and sometimes predators. 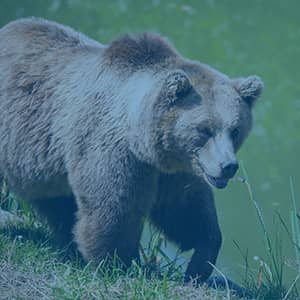 Perhaps one of the most popular animals to be featured in a cuckoo clock design is the brown bear. Though the brown bear is not common in Germany anymore, it is still featured heavily in modern clocks as a throwback to the quintessential whimsy of the traditional cuckoo clock design. Their presence is almost fairytale-esque. Cuckoo clocks with brown bears remain a popular choice amongst clock collectors and aficionados. 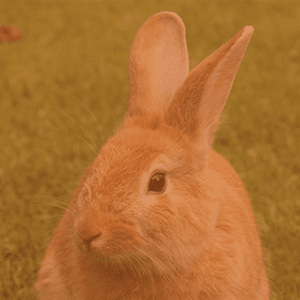 Rabbits tend to symbolize innocence and wonder, which is one of many reasons why this Black Forest animal appears in cuckoo clocks. Cuckoo clock designs are whimsical and the inclusion of a rabbit helps add to this whimsy. But wherever there is a rabbit, you will also find its predator. In fact, many cuckoo clocks show rabbits and eagles at odds with each other; the rabbit oblivious below while the eagle looms above. 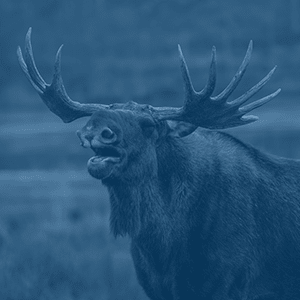 Elk (or moose in North America) are majestic and proud creatures, and are a favorite for many fans and designers of cuckoo clocks. The intricate detail that goes into carving their antlers and stance is one reason their designs are revered. The elk cuckoo clock is a classic choice for many owners because of its allusion to strength and resilience. 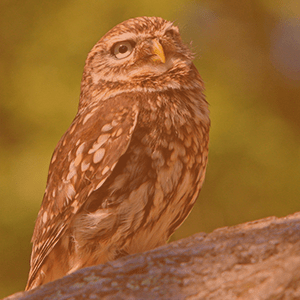 Age-old stories show the owl as not only the keeper of time, but also a wise governor. This is maybe the most famous reason for their inclusion in cuckoo clock designs. Owls are typically seen at the top of the cuckoo clock casing. The Black Forest region is home to multiple owl species, such as the barn owl or the great horned owl. Cuckoo clocks from the region will include either in their designs. 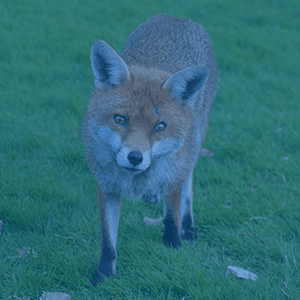 The fox cuckoo clock is a favorite because of its sly and mysterious nature. Usually in steady pursuit of a rabbit, the fox symbolizes that fairy tale mischief that many have come to love. In the Black Forest area, red foxes either create homes in stable areas or roam freely in packs. Though they can be territorial, their free nature is what draws many a cuckoo clock owners to them.